Among the rich culture of islands and islets that comprise the Visayas, one province stands out: Cebu, a unique paradise that can capture the heart of the people. Dubbed variously as "the Queen City of the South", Cebu basks in its enviable status as the most popular tourist and business destination in the Philippines. Cebu is the second biggest and oldest city in the Philippines. It's fascinating cultures, tropical weather, sun drenched beaches and astonishing white sand shores greatly add appeal to the visitors.

Cebu is not only advanced in terms of it's economic status yet it has became one of the major diving site destination as well. It's perfect and breathtaking marines and aquatic resources really captivates divers and scuba diving enthusiasts.

If you are on Malapascua Island, it would be only a 40 minute ride by boat to get to Gato Island, one of the loveliest marine sanctuaries in Cebu. Gato Island itself is enveloped by several large rock formations, impressive enough, but the real highlights are the assortment of reefs lying beneath the waters, and the exotic life forms living amongst them, the most notable being the whitetip reef sharks and several bamboosharks. You can also dive through a tunnel and see even more marine wonders. 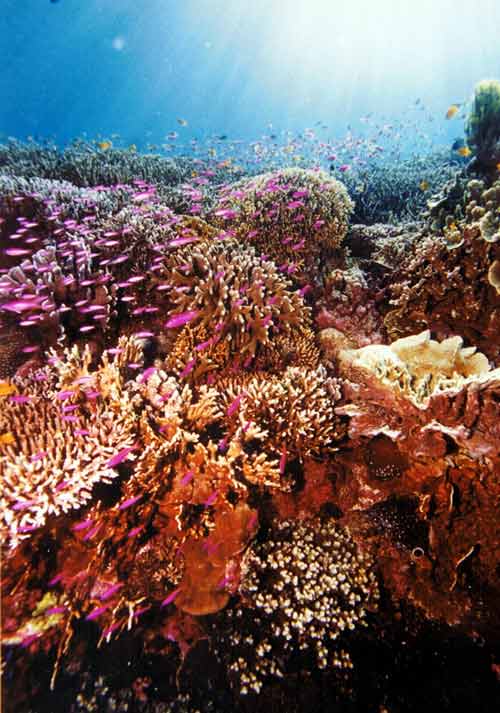 The diving site is about three kilometers away from the southwest side of Tongo Point within the Tanon Strait. From the Panagsama Beach, the area is about 45 to 50 minutes ride in a banca. The water condition is a little bit choppy with water currents that range from strong to rough to fierce. The visibility is about 130 feet away, the average depth is open, and the maximum depth is 165 feet. This is the best dive site that Cebu can offer to diving fanatics because it gives almost everything that you wanted in a dive within a small location.

This Cebu dive site is quite near to Malapascua Island is directly to its south side), and as the name makes clear, a great place to see thresher sharks, and more. Beneath the waters of Shark Point is a giant plateau, going down some 60 meters (over 200 ft), but there are also a huge number of manta rays, Trigger fish and various corals and sponges. Diving at the site by night is also enjoyable.

Located in the Southwest side of Badian Point and about an hour and a half ride by banca from Panagsama Beach in Capton Peninsula. The water condition is usually choppy with some strong water current. An experience local is needed to reach to the underwater reef. The visibility is about 130 feet away, the average depth is 80 feet, and the maximum depth is 165 feet.

Located about a kilometer away from the north side of Badian Point, the diving site is just a five-minute banca ride away if you are staying on the island and a 45-minute banca ride away from Panagsama Beach. The water condition is usually choppy with strong water current to rough and fierce. The visibility is 80 feet away, the average depth is 80 feet, and the maximum depth is 130 feet. The drop-off at 115 feet shelves on around the area. Divers will expect to see the beauty of corals, sponges, invertebrates, and reef fishes. Sightings of whale sharks are common between the months of January to March.

The location of the diving site is about 400 meters off the shore of Santa Rosa and Poo villages. A 20-minute banca ride from Mactan, Cebu will get you there. The water current is normally strong and novice divers should always be in the company of experienced divemasters. The visibility is about 100 feet away, the average depth is 100 feet, and the maximum depth is 130 feet.

The location of the diving site is just a few kilometers off the coast of Tambuli Beach in Mactan, Cebu. It is just a 15-minute banca ride from any of the resorts situated within Tambuli Beach. The water condition is usually calm with some occasional current. It is a good site for novice divers to go where the visibility is about 65 feet, the average depth is 65 feet, and the maximum depth is 115 feet. The dive is normally easy that gradually slopes at the depth of 70 feet. Reef fishes are generally used to being hand fed by the divers and they are really expecting the handouts as you approach them.